Created in 2017, LTF is one of the longest existing WhatsApp group with a diverse active fanbase with supporters supporting teams across Europe, Africa and America. The group is filled with citizen of high standards; doctors, engineers and public servants in different sectors of work.

The group has a reputation of facing other WhatsApp groups in a match of football.

Before the game against Football corner, a fierce rival group, LTF went in for a new set of outfit and wanted to grace is with a new look. ALM CS was contacted to design a logo which was highly appreciated and printed on their outfit. LTF went ahead to win the encounter and called the logo a blessing as it gave them their first ever victory 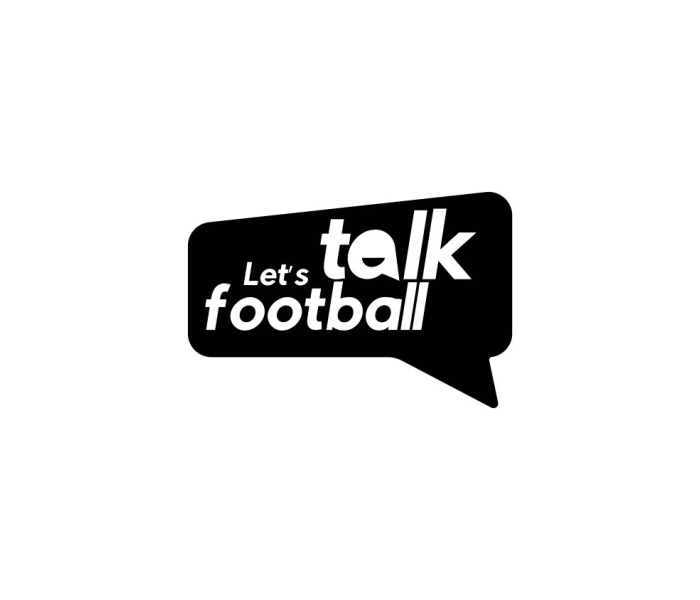 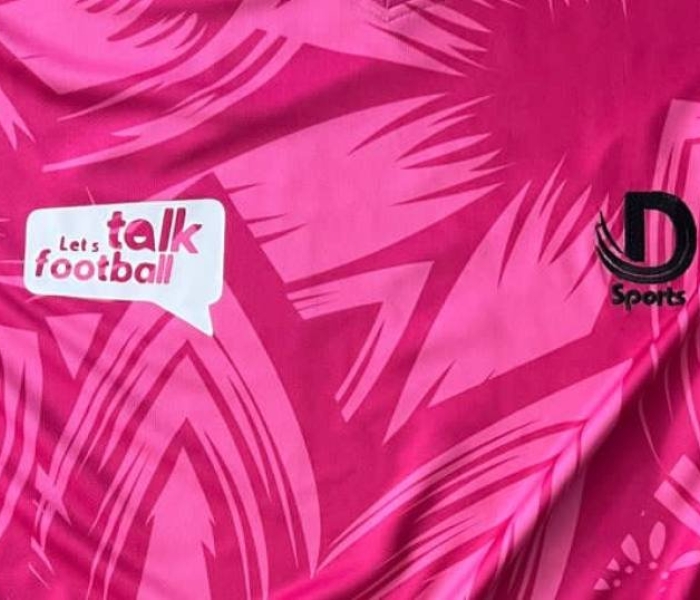